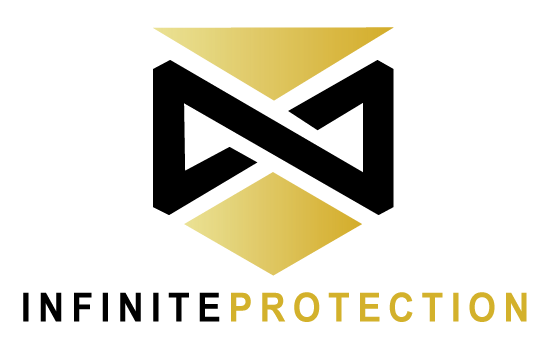 Delivering Crime Prevention to Your Community

Don’t wait for crime to occur in your community or school campus… prevent it! The Mobile Scout from Infinite Protection LTD hasn’t been around long, but is already turning heads in the law enforcement and education communities. With gun violence on the rise, it is the perfect time to have a Scout on your side. […]

How Can Cyberbullying Lead to Criminal Behavior? 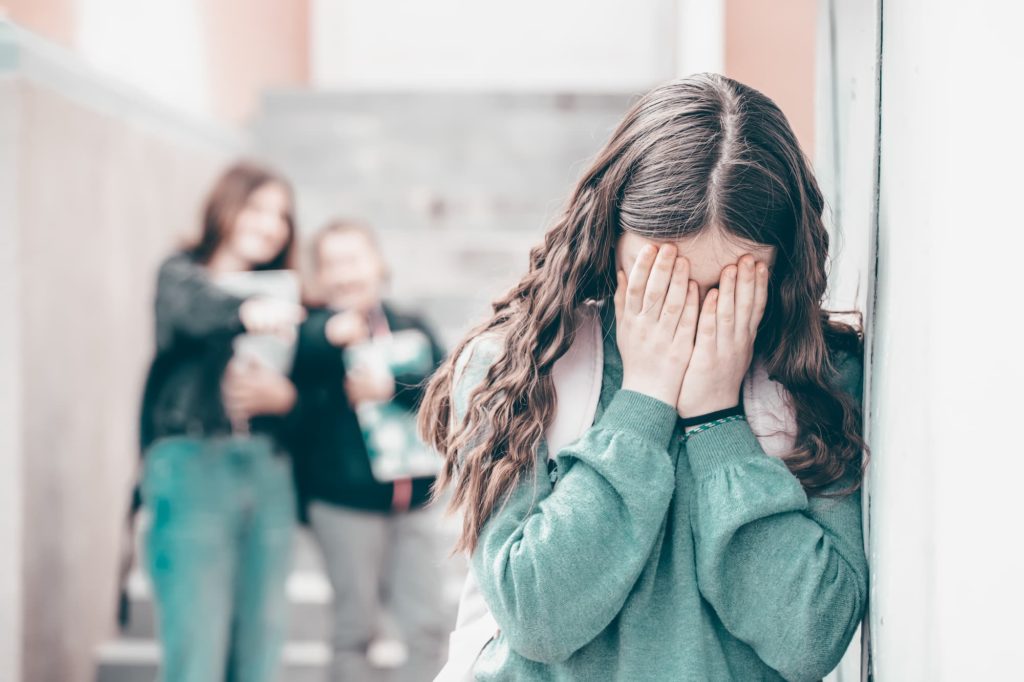 Cyberbullying is a type of bullying that occurs using digital technology such as mobile phones, computers and tablets. Cyberbullying may occur via SMS, text, and applications, and also online in social media, digital forums, and games where individuals see, engage in, or exchange material. It’s defined as sending, uploading, or spreading hurtful, damaging, false, or […]

How Technology is Used to Provide Safety to Schools and Universities 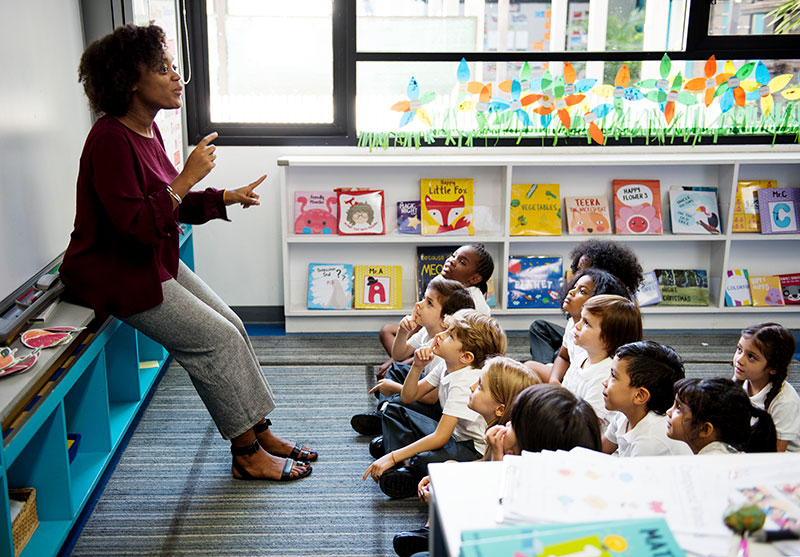 A college campus is like a second home for students. So, if you’d install a sophisticated security system in your home, shouldn’t institutions do the same for their students? Some schools are thinking along these lines. According to the most recent data from the U.S. Ministry of Education’s Campus Safety and Security trends, 49,870 criminal […] 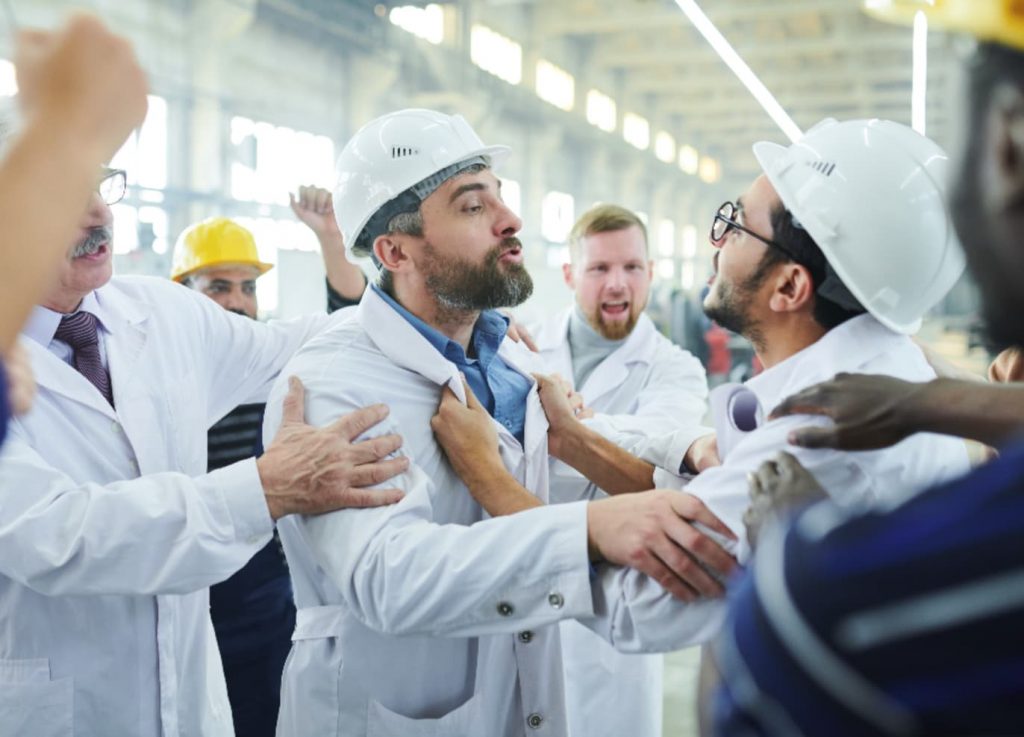 According to the National Safety Council, in 2020 assaults were the fourth leading cause of death in the workplace. The numbers are staggering, to say the least! An Injury Facts report states that workplace assaults in 2020 resulted in 20,050 injuries and 392 fatalities. If a medical emergency or potential violent incident occurs in the […] 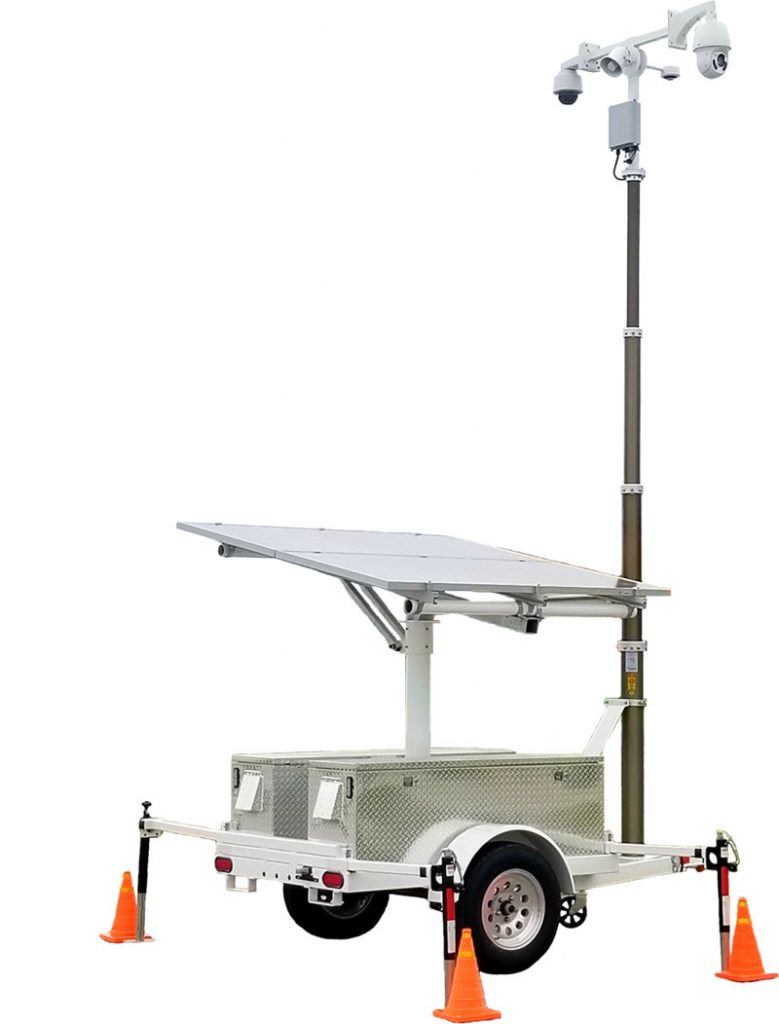 The use of innovation in law enforcement and violence prevention is fast evolving – from drones and actionable insights to biometrics – all of which contribute to the safety of our cities and countryside. Law enforcement has always been an early adoption of technology. For instance, in the late 1990s, digital cameras were deployed on […] 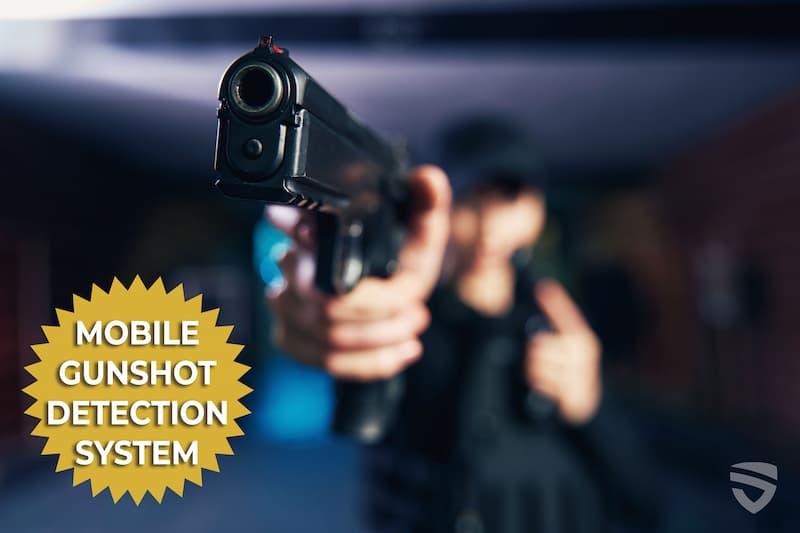 Gunshot Detection Technology (GDT) has been around for a while, but it can be very costly and normally relies on sensors being mounted to designated structures to triangulate the gunshot once it is detected to better learn where it originated from. The Mobile Scout from iCYPHER makes it possible to now locate a gunshot or […]

5 Ways To Protect Your Organization From A Cyber Attack

Organizations are under attack from malware, ransomware, hacking in our current internet connected workspace. At Infinite Protection we want to help as many organization as possible avoid a digital disaster so we have compiled some helpful steps to avoid a cyber attack. We would love to provide an innovative solution to help your organizations protect […]

Infinite Protection can Keep Your Business Secure From Ransomware Attacks

A new ransomware attack on technology service provider Kaseya VSA could affect over 40,000 computers worldwide, according to cybersecurity experts. It likely infected hundreds of organizations and tens of thousands of computers. The group, known as REvil is a well-known ransomware purveyor. Ransomware is malicious software that locks a computer until a ransom is paid, […]

Infinite Protection: Your first line of defense against employee theft and online threats

ST. MARYS, Ohio – Over 90 percent of businesses have been a victim of employee theft. More than 50 percent experience some form of malware infection. Waiting for something to happen before putting a security plan in place can be an oversight that you may never recover from. Finding the right plan of defense is […]

According to statista.com, as of July 2020, there were 4.57 billion active internet users. It is safe to assume a good portion of that number is using a home Wi-Fi connection. It is important to secure your home Wi-fi from potential intruders. During my law-enforcement career, I noticed a lot of people hanging around certain […]